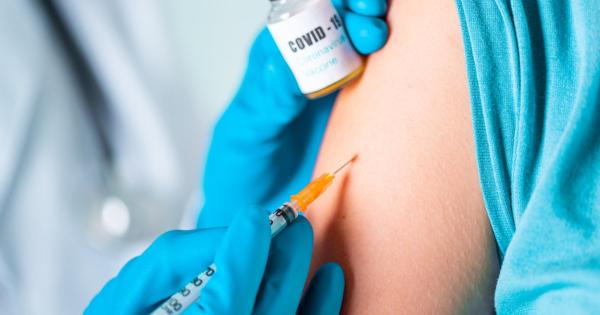 A group of parents formed to empower families across Australia to think critically about vaccinations for primary aged children has attracted the support of influencers such as former Ironman champion Trevor Hendy, drumming legend Jon Farriss, surfing legends Barton Lynch and Taj Burrow, and actors Zoe Naylor and Aaron Jeffery.

Since launching just over two months ago, Parents With Questions has gained more than 15,000 website subscribers and has a fast-growing social media following, with a reach of more than 23 million people to date. Founder Adam Gibson said the group’s mission was to start as many conversations among parents as possible before 10 January 2022, the date earmarked for the Federal Government’s rollout of the vaccine for 5 to 11-year-olds.

“There are many parents who, from a perspective of loving their children and wanting to protect them, will give them the jab thinking they’re doing the right thing,” Adam said.

“The reality is, this is an experimental vaccine with no long-term studies behind it, and we know that very young kids are not in any real danger from the virus. Are we willing to play Russian roulette with the health and safety of the next generation if we’re not 100% sure?

Adam said Parents With Questions was launched to fill the gap between what families wanted to know and what they were being told by mainstream media regarding vaccine safety for kids.

“Before making any decisions, we encourage parents to do their own research, be curious and ask questions.

What if what they’re telling you is wrong? Is it worth the risk?” he asked.

Iconic sportsman Trevor Hendy said he supported Parents With Questions because families were at a crossroads with their children’s health and freedom.

“We’ve got this amazing ability to take our power back fully, and say ‘no’ to the things we need to say ‘no’ to so our spirit comes alive. We hold the blueprint for the future,” he said.

“We’re free in our body, our mind and our soul to explore life in the way we want to explore it, not to be told by someone else or the Government what’s right or wrong for our families.”Music industry icon Jon Farriss said Australians needed to give children the best chance for a healthy future.

“If you’re even the tiniest bit unsure about what’s in the jab or whether it’s the right thing for your kid, hold back. Just wait,” he said.

For more information or to arrange an interview, contact Kellie on [email protected]

Key issues at a glance

Adam Gibson is an entrepreneur and business coach, husband and father of three daughters who wanted to do something to protect children from what he could see was coming. He is the founder of Parents With Questions, a campaign educating parents with serious questions about the COVID jab for children.

Trevor Hendy is a father of four with a professional sporting background. He is also a keynote motivation speaker widely regarded for his ability to bring individuals together around a common purpose. One of the visionaries behind Voice 4 Choices – a network of professional athletes, nurses, teachers, actors, artists, musicians and journalists standing for freedom of choice – Trevor is outspoken and impassioned about life’s big issues.

Acknowledged by industry peers, including super producer Nile Rodgers and legendary Ringo Star as one of the greatest drummers ever. Jon is also a concerned parent questioning the mainstream narrative to jab your children, and is an ambassador for Parents With Questions.