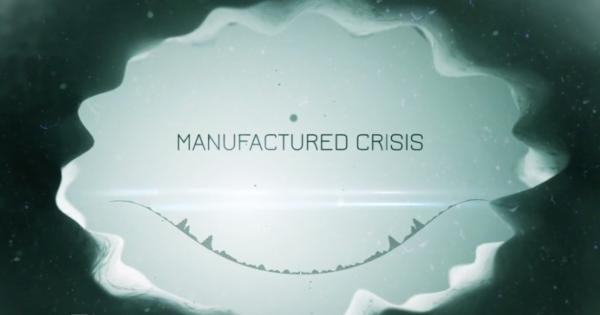 A substantial new documentary film released online to audiences in the UK and across Europe this week, questions claims made by UK, Danish and Spanish health authorities that widespread administering of the HPV vaccine is both safe and a guaranteed means of preventing cervical cancer. It comes at a time when – flying in the face of independent science – UK and European medical experts are proposing to extend the vaccine’s use from teenage girls, adding teenage boys and children below the age of puberty (1).

‘Manufactured Crisis: What they’re not telling you about the HPV Vaccine‘ exposes cases of severe, life-changing adverse reactions experienced by girls and young women following doses of the commercial HPV vaccines Gardasil or Cervarix – cases from which the public has previously been shielded. Recorded adverse reactions include severe disability, paralysis and even death. Throughout Manufactured Crisis, victims and their families tell their own, often heartrending, stories.

The 60-minute film also features respected physicians and scientists who challenge claims over the HPV vaccine’s value. They say it will be at least another decade or two before we know whether HPV vaccines are able to reduce the number of cancer cases, including common forms of cervical cancer, and – if so – at what cost. They also question the assertion, made by so many health authorities, that the balance of risks vs benefits weighs strongly in favour of vaccinating entire adolescent populations. In fact, say the scientists, the case for mass vaccination is not clear-cut. And these decisions have been made without even considering alternate, proven approaches to prevention, notably screening and sex education (2, 3). AHVID vice-chair Steve Hinks said: “It is ridiculous that so many health professionals in the UK are ignorant about the safety and effectiveness of the HPV vaccine and the extensive harm it is causing. Why can we not be told the truth?”

Chairman of the Danish Association of HPV Vaccine Victims, Karsten Viborg, said: “The HPV vaccine is a huge and very dangerous experiment. Children and parents need correct information about benefits and risk. Our members all followed the authorities’ recommendation for vaccination – now there is no doubt in their minds: the health authorities misinform citizens and politicians.”

Chairwoman of AAVP, Alicia Capilla, said: “Incomprehensibly, health authorities do not want to link these reactions to the HPV vaccines, leaving the victims in a situation of abandonment. We are not an antivaccine group, as some people want to label us. If we were, we would never have vaccinated.” President of SaneVax, Norma Erickson, said: “The SaneVax team works with representatives from more than 50 countries. This documentary shines a light on events occurring in every country that adopted a national HPV vaccination programme. The time has come to institute the precautionary principle worldwide. We must find out why so many are suffering and develop treatment protocols to help them reclaim their lives”.

Manufactured Crisis suggests that programmes of government-sanctioned mass HPV vaccination look like the result of business interests being put ahead of public health interests. As Laurie Powell, a former pharma marketing executive, says in the film: “It’s not about patient well care. It’s about making money.” 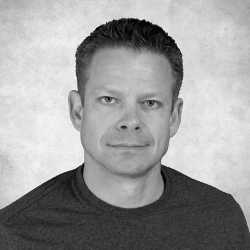 In a joint statement, the producers of the film said: “Health authorities are misleading the public by claiming that the vaccine’s ability to raise HPV antibodies over a few years equates to protection from HPV-related cancers, especially cervical cancer, decades down the line. Science tells us the two have not been proven to be equivalent.” Tim Reihm, the film’s director and narrator goes further: “What we found was a shocking example of corporate greed, scientific malfeasance, government complicity and human tragedy.”

‘Manufactured Crisis: What they’re not telling you about the HPV Vaccine’ is produced by Focus for Health and Freda Birrell and is directed by Tim Reihm. The hour-long documentary is available for media and public viewing at http://bit.ly/manufacturedcrisis

(3) “If your daughter gets regular Pap smears her chances of dying from cervical cancer are 0.00002%.” Shannon Mulvihill, executive director, Focus for Health.

If Vaccines Injure Pregnant Women or Their Unborn Babies, What Will the Vaccine Court Do?