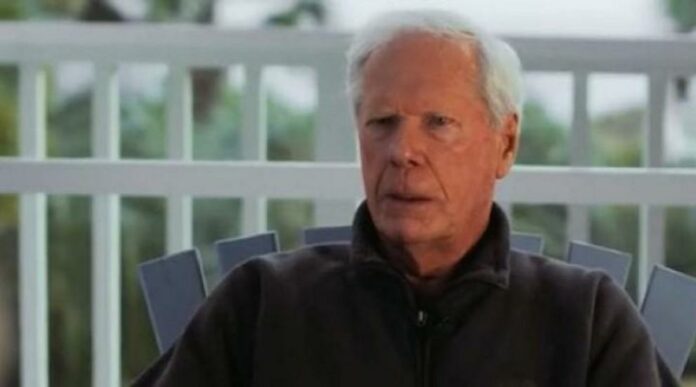 According to reports from Israel, the population there is 90% vaccinated and boostered with some on 4 jabs, and hospitals are full of Omicron patients and so many doctors and nurses are themselves sick that there is no one to care for the patients.

What is going on?

First of all, here is total proof that the Covid vaccines do not protect, so why are they still being pushed using tyrannical methods as protection? It makes no sense other than the profits of pharmaceutical companies and the power it gives governments to dispense with civil liberty.

Second, according to numerous reports from countries, what is called the Omicron variant is not deadly and seldom hospitalizes those infected. So why is it that in Israel hospitals cannot cope with Omicron patients?

Can it be that so many hospitalized vaccinated people are suffering from adverse reactions to the vaccine? Medical scientists have established that the mRNA vaccines cause our immune system to attack our vital organs. The extent of this is difficult to nail down for two reasons. One is that in the US, for example, hospitals are discouraged from reporting vaccine-associated injuries and deaths to the adverse reaction reporting system. The other is that the Fauci-Big Pharma controlled medical establishment refuses to acknowledge that adverse reactions are not “rare” but widespread. Enormous increases in heart, lung, neurological an other problems have been reported in vaccinated populations, and the rollout of vaccination has been followed by the unprecedented event of children and healthy athletes dropping dead from heart attacks. There is no other explanation but the vaccines.

If the evidence that independent medical scientists have found is correct that the vaccine turns our immune system into a weapon against our vital organs, countries, such as Israel, with most of their populations vaccinated will lose a significant percentage of their populations to injuries and death.

It is clearly medical malpractice to continue to vaccinate before examining the evidence provided by independent scientists. All vaccination should cease until open and uncensored examination of the evidence either refutes or confirms the independent scientists. The scientists on Fauci’s and Big Pharma’s payrolls obviously have conflicts of interest. As all of the public health authorities, such as WHO, NIH, CDC, and regulatory authorities such as FDA are themselves compromised by their financial relationships with Big Pharma, and as the presstitutes censor and deplatform the evidence of independent scientists, there seem to be no way to stop the insane and irresponsible malpractice that is the heart and soul of the Covid protocol.

Humanity is being driven over the cliff by malpractice that is called “science.”

Hon. Paul Craig Roberts has had careers in scholarship and academia, public service, and journalism. From 1971 until 2004, he was associated with the Hoover Institution, Stanford University as National Fellow, Research Fellow and Senior Research Fellow. A former editor and columnist for The Wall Street Journal and columnist for Business Week and the Scripps Howard News Service, he is a nationally syndicated columnist for Creators Syndicate in Los Angeles. In 1992, he received the Warren Brookes Award for Excellence in Journalism. In 1993, the Forbes Media Guide ranked him as one of the top seven journalists in the United States.He was Distinguished Fellow at the Cato Institute from 1993 to 1996. From 1982 through 1993, he held the William E. Simon Chair in Political Economy at the Center for Strategic and International Studies. During 1981-82, he served as assistant secretary of the Treasury for Economic Policy. President Reagan and Treasury Secretary Regan credited him with a major role in the Economic Recovery Tax Act of 1981, and he was awarded the Treasury Department’s Meritorious Service Award for “his outstanding contributions to the formulation of United States economic policy.” From 1975 to 1978, Dr. Roberts served on the congressional staff, where he drafted the Kemp-Roth bill and played a leading role in developing bipartisan support for a supply-side economic policy.In 1987, the French government recognized him as “the artisan of a renewal in economic science and policy after half a century of state interventionism” and inducted him into the Legion of Honor.Dr. Roberts’ latest books are The Tyranny of Good Intentions, co-authored with IPE Fellow Lawrence Stratton, and published by Prima Publishing in May 2000, and Chile: Two Visions — The Allende-Pinochet Era, co-authored with IPE Fellow Karen Araujo, and published in Spanish by Universidad Nacional Andres Bello in Santiago, Chile, in November 2000. Harvard University Press published his book, The Supply-Side Revolution, in 1984. Widely reviewed and favorably received, the book was praised by Forbes as “a timely masterpiece that will have real impact on economic thinking in the years ahead.” Dr. Roberts has held numerous academic appointments. He has contributed chapters to numerous books and published many articles in journals of scholarship. He has testified before committees of Congress on 30 occasions.Dr. Roberts was educated at the Georgia Institute of Technology (B.S.), the University of Virginia (Ph.D.), the University of California at Berkeley and Oxford University, where he was a member of Merton College.He is listed in Who’s Who in America, Who’s Who in the World, and The Dictionary of International Biography.

Are food and happiness connected? Research says so