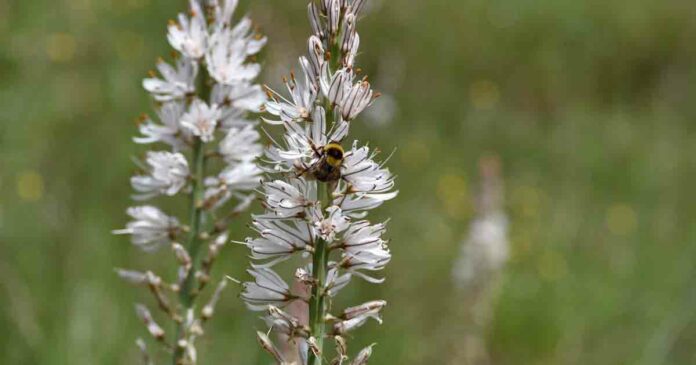 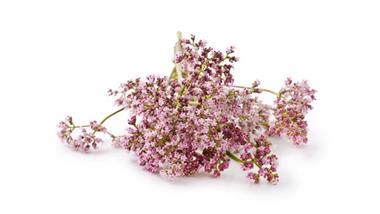 Spikenard (Nardostachys jatamansi), also known as jatamansi,1 is an herb originating from the Himalayas.2 It’s commonly used as an essential oil, which is added to perfumes due to its sweet, balsamic and woody scent.3 But aside from its aroma, spikenard contains more healthful components that you can benefit from. To learn more about spikenard’s health benefits and uses, continue reading.

For centuries, spikenard has been used in medicine to treat numerous conditions, both physical and aesthetic. Its popularity as a therapeutic agent is widely known throughout the world, with the herb having been used in Indian, Greek, Egyptian, Arabic and Roman medicine. In fact, legend says that spikenard was the expensive ointment referenced in the Bible,4 when Mary Magdalene5 anointed Jesus’ feet.

It is easily recognizable by its rosy or pale pink flowers and its rhizomes that are covered in tail-like brown fibers.7 These rhizomes, which are commonly hydrodistilled to make an essential oil, are the main parts of the spikenard plant that are used in Ayurvedic medicine.8 But because of difficulties in cultivating it at such high altitudes, its rarity and its environment, spikenard has been deemed as an endangered plant.9

While the name “spikenard” is often associated with Nardostachys jatamansi, it actually shares the same name with the Aralia racemosa, the American counterpart of this Indian herb. They do, however, offer different uses, with American spikenard being primarily used for easing coughs, asthma and arthritis.10

Help boost your brain function and get other benefits from spikenard

Spikenard is mainly utilized for its benefits for neurological and mental conditions, such as epilepsy, insomnia and mental weakness. In modern times it’s also been used to treat disorders of the cardiovascular system.11 Numerous studies have focused on the neuroprotective characteristics12 of this herb, with it being used as an alternative treatment for minimizing symptoms and slowing down the development of both Alzheimer’s13 and Parkinson’s disease.14

Its ability to help alleviate the symptoms of both these diseases is due to its high concentration of sesquiterpenes. These are natural chemicals that can penetrate the blood-brain barrier and help fight numerous neurological symptoms.15

But aside from this, spikenard can actually have an effect on a wide range of bodily functions. Some of these health benefits include:

Other uses of spikenard

While spikenard’s aroma is extremely pleasurable, its uses are not limited to deodorizing. Because of the impressive components of spikenard, you can use the oil or extract in numerous ways, particularly for these conditions:

If you want to grow your own spikenard, note that this plant may be extremely picky due to the climate and altitude it’s commonly found in. To start, make sure that you have soil rich in carbon and organic nitrogen. At lower altitudes, spikenard prefers a terrain that has a slight tilt. Locate an area that has moist soil and is partially exposed to sunlight. It’s best that you use a litter treatment with manure to boost the organic content of the soil.

To ensure that you’re getting the spikenard roots that have the highest levels of active compounds, harvest after they become mature, usually in September or October in higher altitudes.25

What is spikenard essential oil and how can you use it?

Contraindications for spikenard oil use

While there are no proven side effects caused by spikenard, it is suggested that you seek the opinion of a health care practitioner to see if this herb is recommended for you and whether it will interfere with any medications that you may be taking. For topical application, dilute the essential oil in a carrier oil and test on a small patch of skin to check if it causes an allergic reaction to avoid irritation and scarring.

Breastfeeding mothers should steer clear of this herb because of the possible repercussions it can cause. Spikenard oil use is also highly discouraged for pregnant women because of its supposed effect on menstruation. While it may improve menstrual cycles, spikenard may cause dangerous effects during pregnancy.30

The healing powers of copper