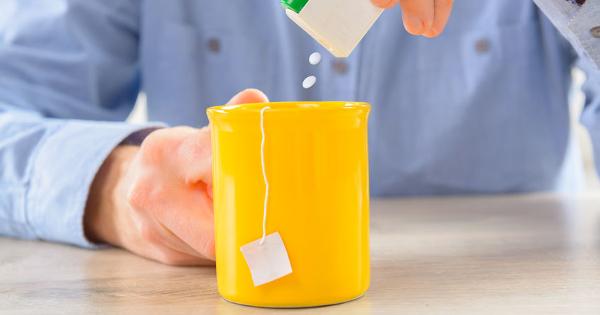 FDA-approved artificial sweeteners and sport supplements have now been found to be toxic to digestive gut microbes, according to a new paper published in the journal Molecules

Using artificial sweeteners causes biochemical changes in the body and actually throw off the body’s ability to monitor how many calories we consume. FDA-approved artificial sweeteners and sport supplements have now been found to be toxic to digestive gut microbes, according to a new paper published in the journal Molecules.

Artificial sweeteners are one of the most common food additives worldwide, frequently consumed in diet and zero-calorie sodas and other products. Large examinations have tracked biochemical changes in the body using high-throughput metabolomics.

“This is further evidence that consumption of artificial sweeteners adversely affects gut microbial activity which can cause a wide range of health issues.”

Artificial sweeteners are used in countless food products and soft drinks with reduced sugar content. Many people consume this added ingredient without their knowledge. Moreover, artificial sweeteners have been identified as emerging environmental pollutants, and can be found in drinking and surface water, and groundwater aquifers.

According to the U.S. Food and Drug Administration, 11 to 27 percent of ingested sucralose is absorbed by the human body (FDA 1998). Research published by the manufacturer of sucralose (Roberts 2000) shows that when 8 healthy male adults where given sucralose (in 1 mg/kg amounts), between 10.4% and 30.6% of the sucralose was absorbed. In addition, 1.6% to 12.2% of the sucralose accumulates in the body.

Aspartame is a multi-potential carcinogen, even consumed daily at 20 milligrams per kilogram of body weight. That is a lower quantity than the maximum recommended by the FDA (50 mg/kg of body weight) and the European Union (40 mg/kg).

How the CDC Uses Fear to Increase Demand for Flu Vaccines